During a routine traffic stop on US 40 near Blaine, a large amount of drugs and money was taken off the streets of Belmont County. A Belmont County Patrol Deputy made the stop and upon investigation found the suspect to be on Federal Parole and asked for permission to search the vehicle. Martins Ferry Police Department was contacted and asked to assist with their K-9 unit. When the K-9 unit arrived, the suspect was asked to step out of his vehicle. While the K-9 was walking toward the vehicle, the suspect fled and was apprehended and restrained. The suspect’s vehicle was towed and is awaiting a search warrant. 81 grams of illegal drugs including heroin and cocaine and over $7,000.00 was put into evidence.

Posted in News
Road Advisory
Belmont County is currently under a Level One snow emergency. 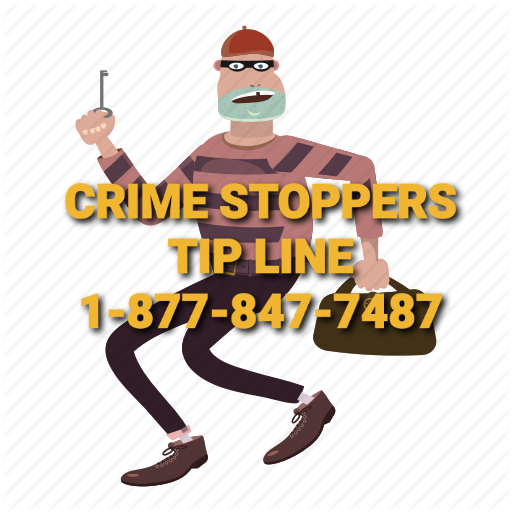